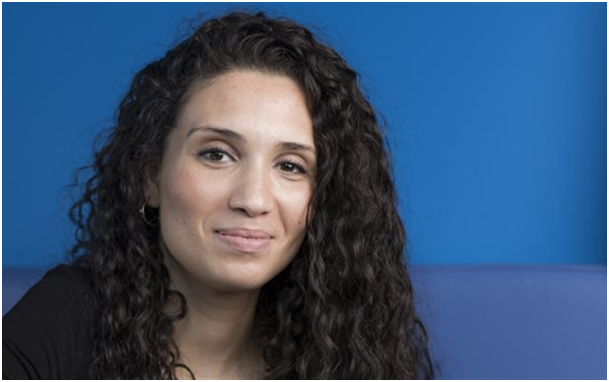 Have you heard of Malia Bouattia?
Her year in the office as the president of National Union of Students was as impressive as her childhood story, but it did not prevent islamophobes from attacking her for her views. Even so, this black woman stood as a perfect example that things can go for the better and all it take is one individual to do things.
We all are obliged to do our best in the community we find ourselves in, and Islam teaches us that regardless of the attacks and provocations we must stand tall, level up instead, and that we must take on a certain role, if we mean to prosper. By all means that is what Malia did, and while her year in the office was exhausting, it was something that a Muslim community in UK needed, and this is a war she took upon herself to wage, the one where you need to change the public opinion instead.
When commenting on her year as NUS president, Malia stated that it was in a way civil war, referring to the shooting she witnessed when in primary school in Algeria, before her parents fled to UK.
Regardless of the things she experienced, she regrets nothing as now she showed the world that democracy prevails…